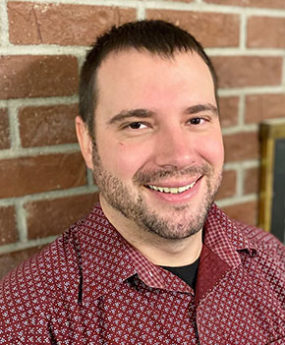 Lane Elliott is an Eastern Colorado Native, born in Hugo and grew up with an agricultural background in the Karval area. Lane graduated from Karval Public Schools and attended College in La Junta and Colorado Springs where he took various classes and obtained his EMT certificate. Lane worked security in Colorado Springs and Aurora for 3 years, then obtained His POST certificate through Otero Junior College Law Enforcement Academy in 2016 and returned to work in Eastern Colorado. Lane has held various job titles including Deputy, Sergeant, Captain and Undersheriff. Lane then obtained his Real Estate License and has returned to the Karval area to pursue his passion in Real Estate and agriculture. 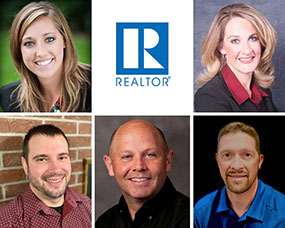 "My boyfriend and I recently went through Gordon real estate group to purchase our first home. Jana and Tim were very helpful and answered all of our questions.... continued"
- Macie Christian
View All